Annually, the Columbia Board of REALTORS® presents four separate awards to members who support their community and the REALTOR® Association. See below for former Award recipients. 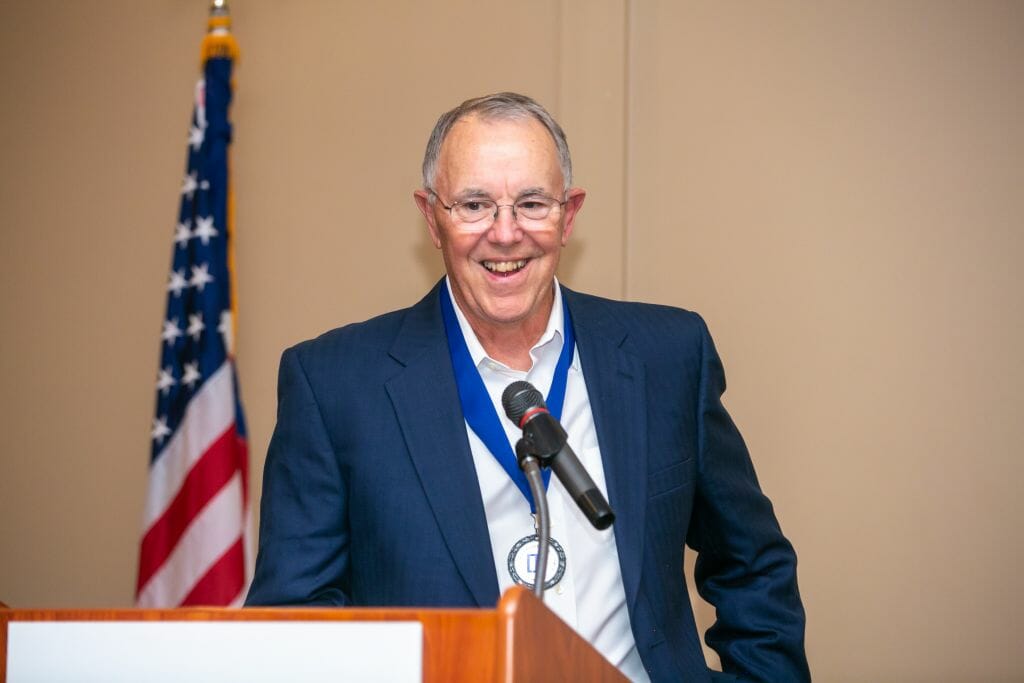 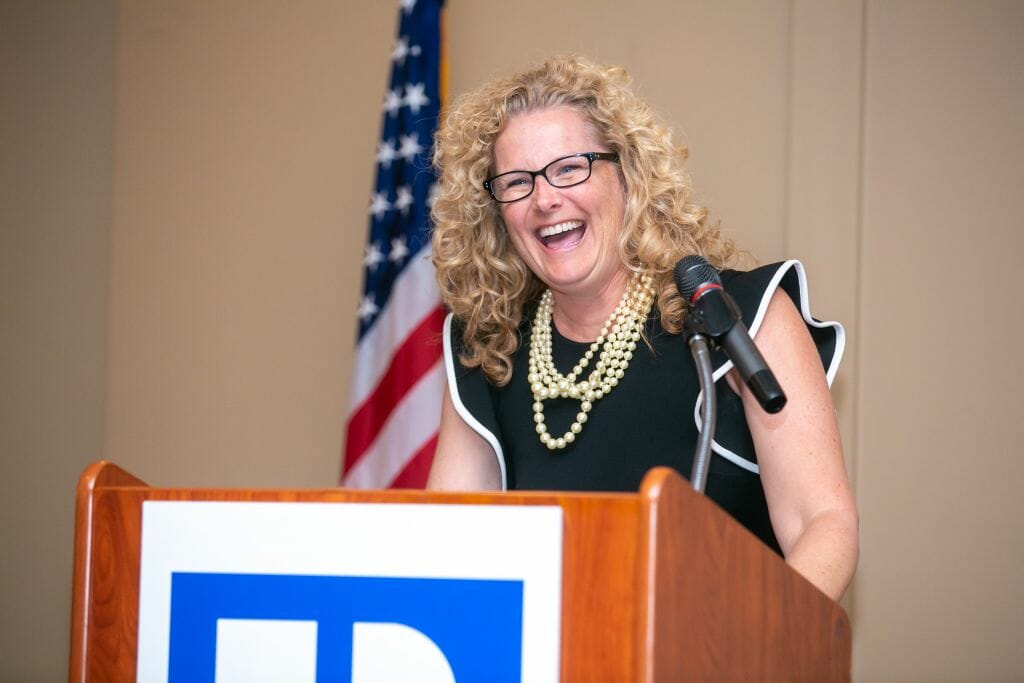 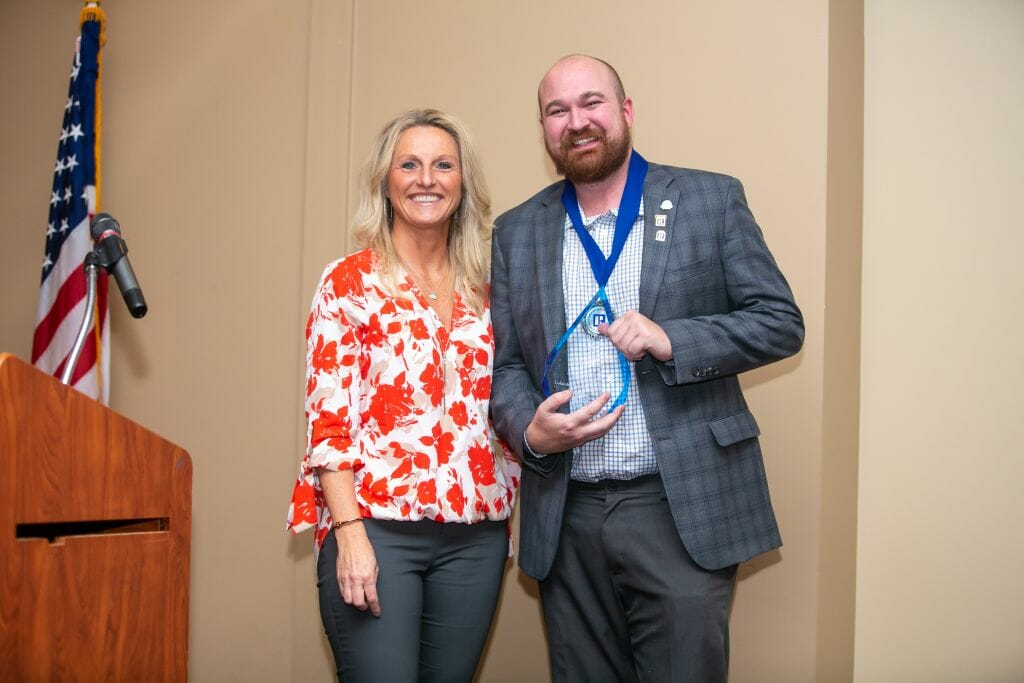 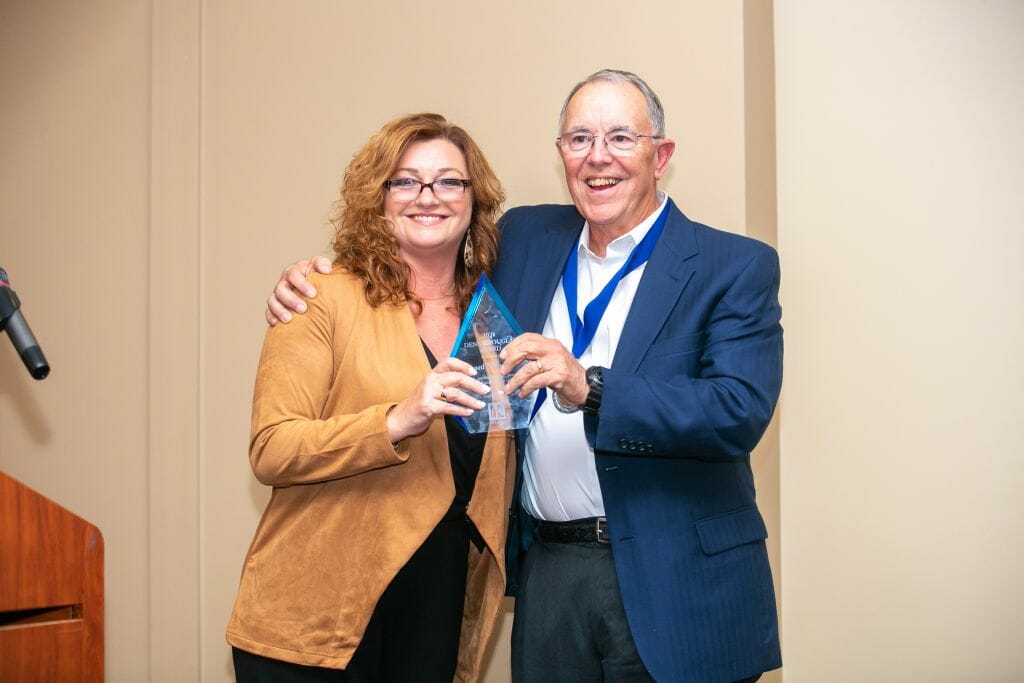 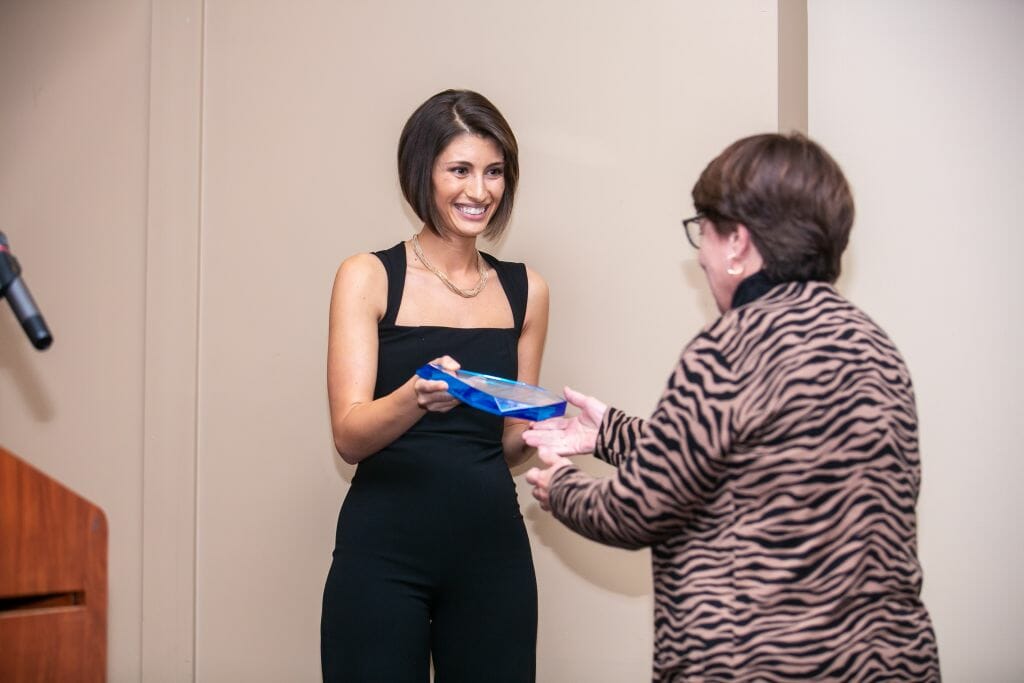 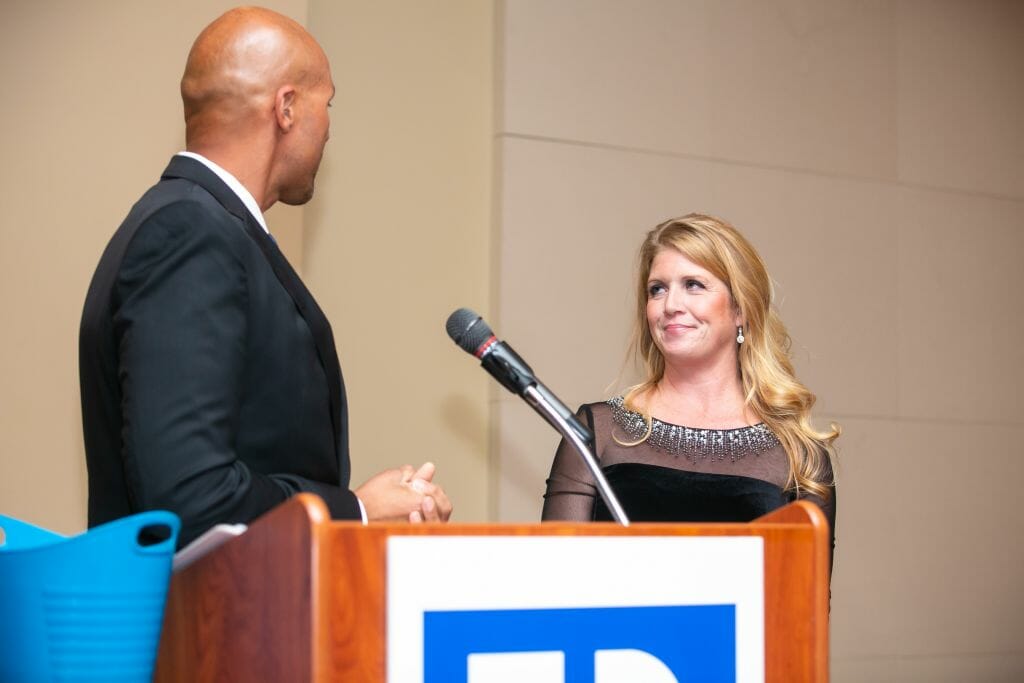 This award was developed by the 1996 Awards Committee to recognize those Active REALTOR® members who generously give their time, energy and money to our community, and in general make a selfless contribution to enhance the quality of life in our neighborhood.

Joel Radman began his real estate career in December, 1974, at the age of 23.  In his second year in the business he became a member of the Million Dollar Club and sold more than a million dollars every year thereafter.  During his 17 years in the real estate business he sold/participated in over $100,000,000 worth of sales.

Joel ascended to the top in a short period of time.  He was President of the Columbia Board of REALTORS® and earned the designations of GRI and CRS.  Nationally he was selected by Howard Brinton as part of his Star of the Month Club and was also selected by Bill Barrett to participate in his Day with the Superstars.

Joel made a major contribution to the real estate industry in mid-Missouri and was particularly generous with his time and advice to the new REALTOR® members.  It was his integrity, honesty, and caring attitude toward all people that made Joel unique.  His untimely death came at the peak of his real estate career at the age of 40.

The award is presented to the most qualified candidate based on these categories: Professionalism/Ethics, Achievement, Participation, Education, & Creative Marketing

The CBOR Salesperson of the Year Award

The REALTOR® Salesperson of the Year Award was developed in order to recognize one member holding a sales license (i.e. Broker-Salesperson or Salesperson) who exemplifies outstanding leadership and participation in the following areas: Local Board Activities, Ethics and Cooperation, Continuing Education, Community Service, State Activities, National Activities, and Sales Volume.

The CBOR REALTOR® of the Year Award

REALTOR® of the Year Award Recipients Expand
Scroll To Top